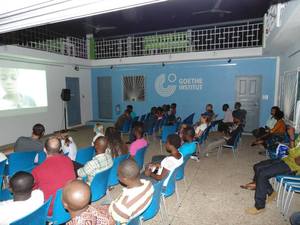 About ILAFF ("I Luv Africa Film Festival) in Ghana:
Our Mission:  The "I Luv Africa" Film Festival in Ghana was created by Rebekah Frimpong as a project apart of the her non-profit organization RWUL as a platform to showcase and celebrate the work of international independent filmmakers  of  African descent and local Ghanaian filmmakers in a film festival that would highlight cinema and film as an emerging art form.   The mission of ILAFF in Ghana is to create an appreciation for film and cinema and provide opportunities for filmmakers of African descent to connect with each other and open dialogue for future of cinematic arts in Ghana, West Africa.  Now this mission is spreading further as ILAFF embarks on its 4th year and expanding to Uganda, East Africa in November 2016.


History of ILAFF:
In 2009, Rebekah Frimpong started a film series in Washington DC called : RWUL Presents "I Luv Africa" Film Series where independent African films were screened free to the public.  The basis of the film series was to shatter stereotypes that people have about Africa and African cinema and film.  The series ran from 2009-2011, and was toured in Washington, DC, New York City, and Philadelphia.  In 2011, Rebekah Frimpong decided to expand the idea of the series and make it a film festival in Ghana, West Africa.  After two years of planning in 2013, the "I Luv Africa" Film Festival in Ghana was launched under Rebekah Frimpong's non-profit organization RWUL (www.rwul.com)
About RWUL:
RWUL--Reel Worldwide Underground Link--We promote independent film culture and to support positive creative film ventures that involve independent film community and promote global awareness. We want to shed a positive light on the people often ignored by mainstream media and institutions.  RWUL also pushes for a media platform to express the views of emerging filmmakers. 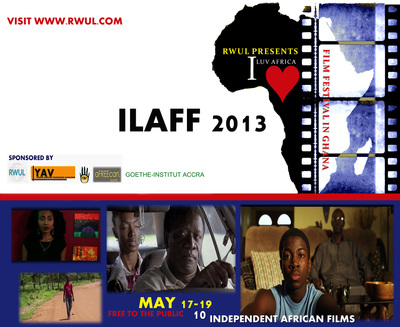 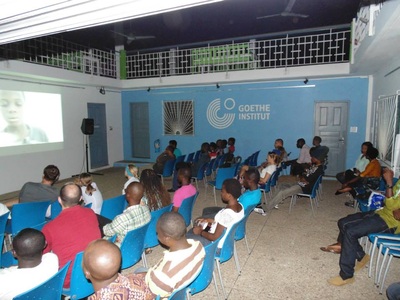 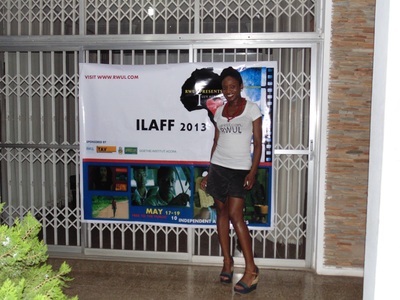 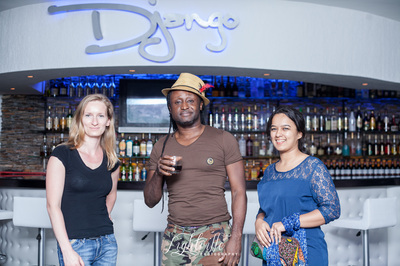 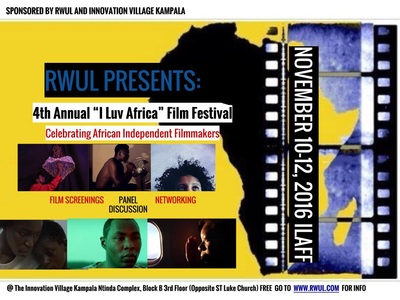